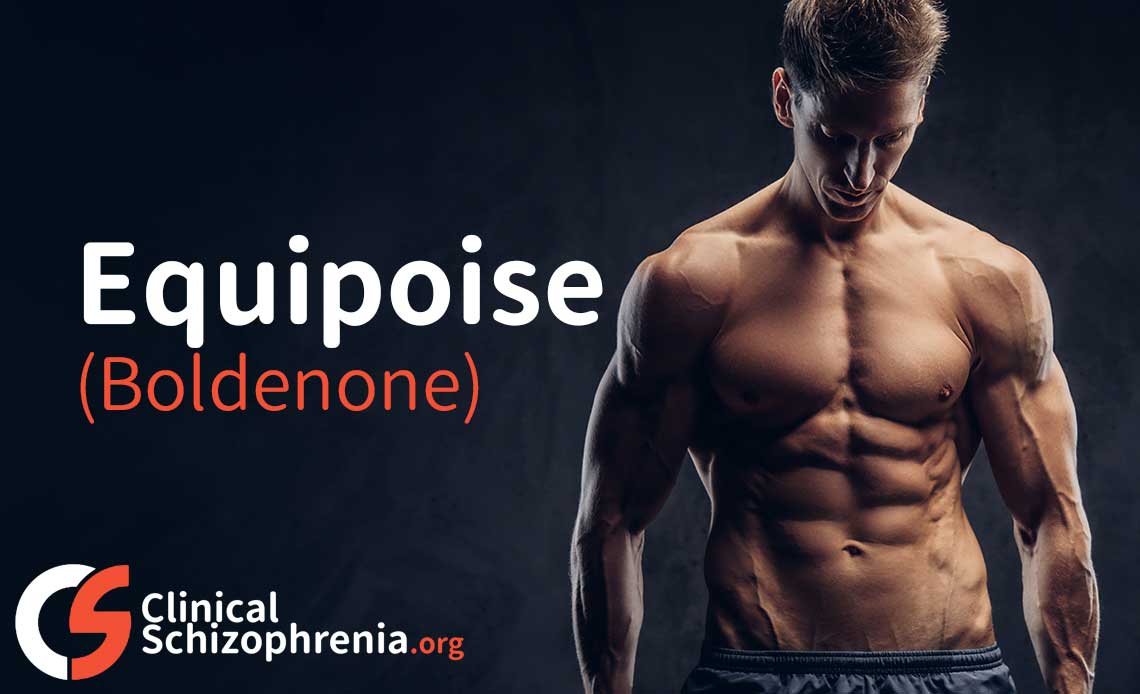 Most people are unaware of the fact that Equipoise is a Veterinary grade steroid that’s administered to horses, to allow them to maintain lean muscle mass.

The word Equipoise is derived from the term Equestrian, which means – no prizes for guessing, horses.

Which is the other veterinary anabolic compound that’s quite popular?

EQ is often compared to Trenbolone.

But Trenbolone is a 19-nor, while Equipoise is a testosterone derivative, which means that they are as different as chalk and cheese.

But, based on anecdotal reviews, EQ is pretty close to Tren.

Some call it a weaker Tren. Others say it’s a safer alternative to Tren.

While there are some who call it a waste of money.

Which one is it really?

Well, Equipoise or Boldenone Undecyclate is a very effective compound, provided that the goals from your AAS cycle match the results that can be achieved with it.

It’s definitely not a compound for everyone. If you have wondered whether it’s worth the price, money and effort, then here are five things that you should know about it before you run it.

#1 – Equipoise is a slow steroid

Boldenone Undecyclate, has the heavy undecylate ester (11-carbon atoms) attached to it, that peaks in about 3-4 days after the injection and then is slowly released into your blood stream for about 3-weeks.

So, it would take about 7-8 weeks for the compound to reach peak plasma levels in your blood. In other words, you might not experience any of the positive benefits associated with the compound until then.

There is a shorter acting ester called Boldenone Cyp.

Why, many UG labs even brew Boldenone Ace. The caveat is that the quality can be circumspect. Not to mention that the PIP for Boldenone Ace is said to be legendary.

Coming back to Equipoise, it is a steroid that needs to be run for at least 12-16-weeks. Much like Deca. However, you will get much better results with Deca in terms of mass, strength and collagen synthesis.

That’s not the reason why people run EQ.

#2 – Equipoise is a weak mass builder

A lot of people tend to associate anabolic steroids with lean muscle mass. But when they don’t get the kind of mass gains that they expect, they get disappointed and trash the compound every chance they get.

Equipoise is one of those compounds. It has all the traits of testosterone mind you.

Yes, we just said Testosterone. Dan Duchaine called it a Deca Durabolin clone. But we don’t see any similarity in EQ and Deca.

But, you will not gain a substantial amount of mass with EQ.

That said, any lean muscle mass you make will be high quality. You should be able to retain most of it post the cycle.

This is where the comparison with Trenbolone probably stems from. Equipoise greatly amplifies vascularity and pumps.

In fact, that’s the first effect that most people begin to notice. It is also one of the reasons why many people prefer running it with wet compounds like Deca and Testosterone.

Deca being a 19-nor is usually not stacked with Trenbolone.

Also, Trenbolone’s side effects deserve an entire article. Not many people can manage them. Some choose to avoid Trenbolone like the plague due to the mental side effects alone. Others hate that Tren can knock the wind out of their cardio. You cannot even run up a flight of stairs when you are using Trenbolone without getting breathless.

This makes other drying compounds like Masteron, Var, Winny and Equipoise popular options to add to such stacks.

Mast and Winny can wreak havoc with your hairline, cause severe muscle cramps and trigger the most unbearable acne that you’ve ever seen. Var is generally considered too weak, which leaves you with EQ.

EQ which can be a terrific compound to run if you are looking for muscle hardness and vascularity while continuing to do cardio.

#4 – You will have to keep an eye on your Hematocrit

EQ, testosterone and Deca is an old, tried and tested steroid stack that can provide you with great results.

Your strength will increase dramatically. So will your size while EQ will keep your gains dry and vascular.

However, your hematocrit levels can slowly creep up to dangerous levels making your blood as thick as sludge.

In fact, we have seen many users caught unaware with Hematocrit levels way above normal. There’s an easy workaround. Donate blood at regular intervals throughout the cycle. This should help keep the levels in check.

#5 – High doses might be needed to notice the positives

We usually don’t recommend running high doses of any compound. Even if you are running plain old Testosterone, we recommend that you start at 250-300mg/week rather than pinning 500/week to start with.

However, EQ is one of those compounds that will need to be run at high doses for you to even notice some of the positives.

Most people consider 600mg/week to be the sweet spot for them where the rewards overcome the sides.

But, there are others who have run more than a gram of the compound with no noticeable effects. So, 500mg/week might not be enough.

#6 – There’s a high probability of getting fake EQ

Despite the easy availability of the original Equipoise brand that’s sold by Fort Dodge as well as the Colombian brand called Danabol, EQ continues to be one of the most counterfeited drugs in the UG lab market.

In fact, a lot of the negative press that it receives is due to bunk gear or under dosed gear.

Many labs just sell a large ester version of Testosterone and label it EQ.

Others will offer any drying compound, such as Masteron labelled as EQ.

If you are buying EQ off an underground lab, ensure that you have a trusted source.