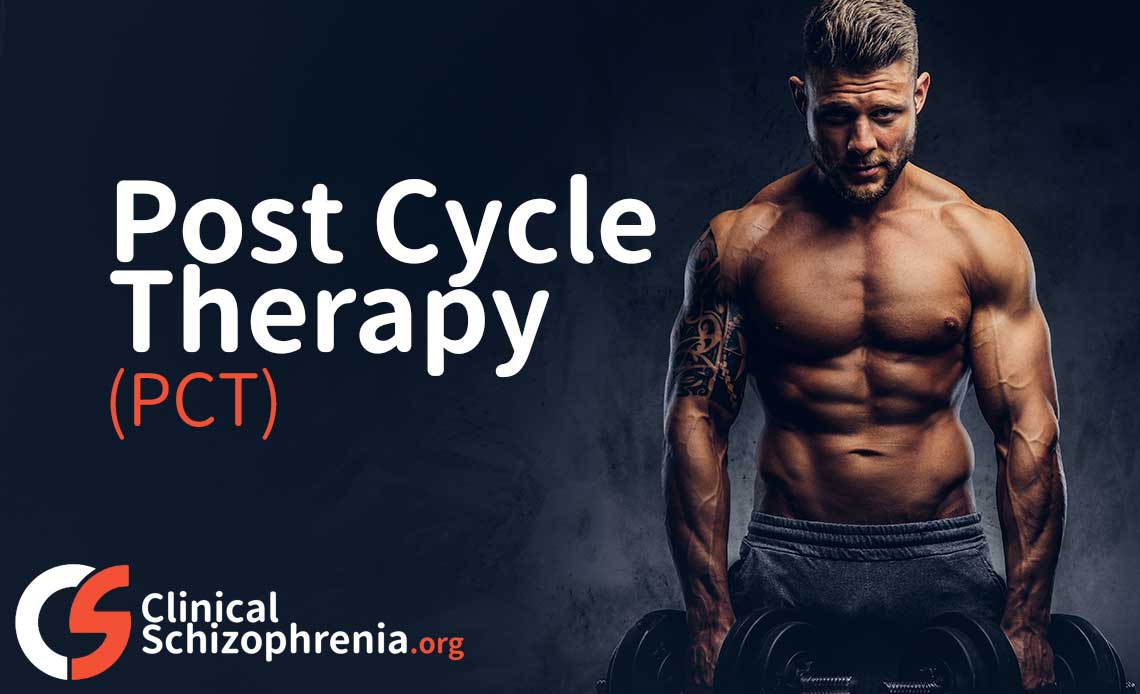 You’ve probably heard about post cycle therapy being mentioned on messaging boards and the likes.

But there seems to be so many contradictory views about it, that you didn’t know whom to ask.

That sums up PCT for most people.

We call it unavoidable because without it, you’d be left with a severely battered HPTA trying to regain its normal functioning, albeit sluggishly, which will not only catabolize your gains, but also make you feel like shit.

With PCT though, you’ll bounce back a lot sooner, provided that you are healthy to begin with.

That said, there seem to be an increasing number of people, who feel that post cycle therapy is not needed and that Blasting and Cruising is a better option.

Others, who don’t fancy pinning injections for the rest of their lives, feel that PCT is a lifesaver.

Irrespective of what category you belong to, here are five very important things about PCT that you must know.

Do not let anybody fool you into believing otherwise. If you use Anabolic steroids, be it injectable ones or oral steroids, even for a short cycle of say, 8-weeks, you will need to do a PCT to help your body recover fast.

There’s no two ways to go about this.

Depending on the compounds in your steroid cycle, you will need to start post cycle therapy anywhere from 2-8 days after your last pin or dose.

That’s unless you are cruising year round or are on TRT.

If that’s the case, then you don’t need PCT.

When it comes to PCT with SARMS, the verdict is still out there. And based on all the anecdotal instances that we’ve seen, the answer is not really binary.

It depends a lot on the individual, their prior experience with steroids, their health, their age and the number and type of compounds they used.

For example, a young man of say, 25-years who’s run a small cycle of Ostarine at low to medium doses will probably recover without requiring a PCT. That’s provided that he didn’t have hypogonadism to begin with.

On the other hand, if a person who’s the same age, but suffers from hypogonadism runs an Ostarine cycle, they might end up so suppressed that PCT will be a must to help them recover.

Similarly, if a 40-year-old male runs RAD-140 or YK-11 or S23, they are definitely looking at massive suppression. PCT will be required.

That said, the only way to be really sure is bloodwork. Do bloodwork before and after your SARMS cycle to know the extent of suppression. Then, take an informed call based on the numbers.

#3 – The three classes of drugs that are used for PCT

There are three classes or categories of drugs that are used for PCT.

An absolute must to any PCT protocol. SERMS stand for Selective Estrogen Receptor Modulators. These drugs have a unique ability to work as both, an estrogen agonist and an antagonist in specific tissues in the human body. Just like they work as an antagonist in the breast tissue, they exert a similar mechanism at the pituitary gland which in turn increases the secretion of LH and FSH, and subsequently, testosterone. SERMS alone can sometimes suffice to restart your HPTA. Some of the commonly used SERMS in PCT are Nolvadex, Ralox, Torem and Clomid. Nolva and Clomid are more readily available as compared to the rest.

HCG or Human Chorionic Gonadotropin, is a synthetic version of Luteinizing Hormone that is used during the cycle to keep your testes functioning normally. It is rarely used during PCT, since it can increase aromatase activity in the gonads, which in turn, can increase estrogen.

To determine the right PCT dosage and duration, it is important to know the exact compounds used in the steroid cycle as well as the duration that it was used for.

But there are some general guidelines that you can follow, while trying to determine the right dose.

Use Nolvadex at 10mg per day for 6-8 weeks. You should ideally recover completely by this time. There’s an old school theory that suggests frontloading Nolvadex at 40mg/day for two weeks and then reducing the dose to 20mg/day for two weeks. That theory has been refuted numerous times. It just increases your risk of side effects.

If you are running Clomid with Nolvadex, just 25mg/day might be all that’s needed. Don’t be swayed into believing that you need absurd doses such as 50-75mg/day. That’s a recipe for disaster. Clomid is one of the most difficult drugs to manage when it comes to the sides.

There are multiple ways to use HCG. You can use it throughout your cycle, which is the best way to use it. Just run 250 IU EOD. You should be able to keep your boys working. You can use it for the 6-weeks that lead to the PCT. The apt dose would be 500-1000 iu 2-3x a week. If you are just using it for the first two weeks before you begin PCT. Around 1000-1500 iu EOD should be fine.

An anabolic steroid cycle will be an unpredictable ride, especially if it’s the first few times you are using steroids. It is crucial that you have PCT drugs on hand before you even begin your cycle. A lot of people assume that since PCT is ‘post cycle’, they have all the time in the world to figure it out. But that’s a rookie mistake. Do not make that mistake. Always have your PCT drugs handy before you begin your cycle.